PAVEL GREGOR
Back to our team
Physiotherapist

Pavel Gregor is a physiotherapist from the Czech Republic with over 10 years of experience working with adults who suffer from a wide range of health problems such as neuromuscular diseases, scoliosis, muscle imbalances, orthopedic, trauma diagnoses, intervertebral disc problems, and multifactorial operations such as heart operations, abdominal cavity operations, neuro-surgery of the spine. After obtaining Bachelor's Degree in Physical Therapy, Pavel started working in the largest outpatient rehabilitation company in the Czech Republic where he became a highly demand clinician at his practice.  Pavel continued his academic career by and earned his Master's Degree of Science in Physiotherapy in Czech while working fulltime. In his scientific work, Pavel is one of the few physiotherapists in the world who concentrated on alternative methods such as dance therapy in the treatment of Parkinson’s disease which concluded with positive significant results. Pavel then decided on a new challenge and moved to Saudi Arabia to work as a clinician and consult for a new clinical practice start up. After four years in Saudi, Pavel returned to the Czech Republic to work in a state hospital and continue his education in the field of treatment of spastic paresis, the vestibular apparatus, and started a course on the concept of Dynamic Neuromuscular Stabilization. He has returned to the middles east, this time in Kuwait joining FSHN. 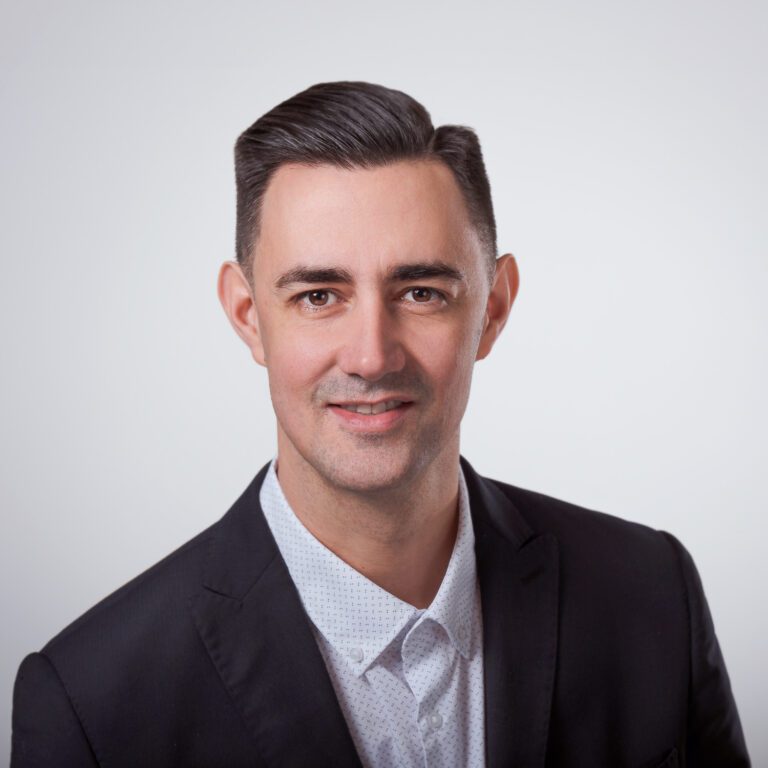